Home » What is the difference between an “act of death” and a “death certificate”?

What is the difference between an “act of death” and a “death certificate”? 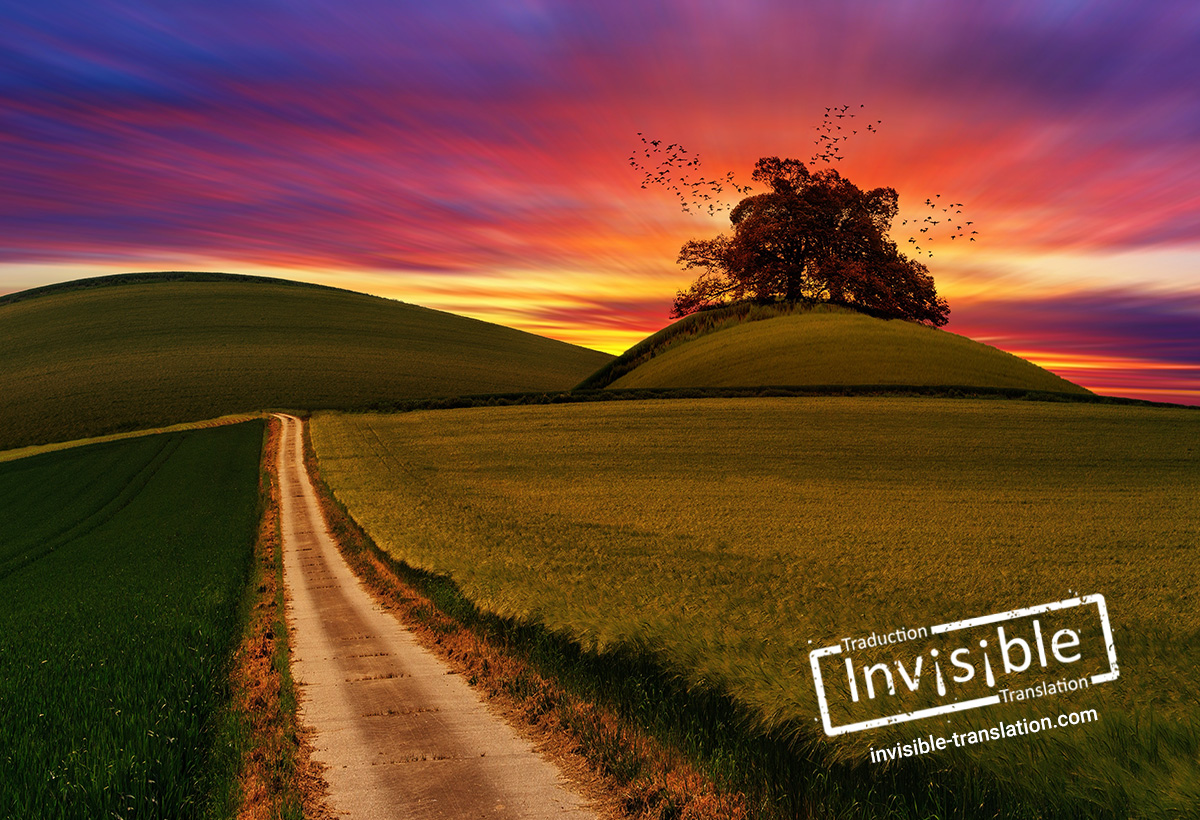 While birth marks the beginning of a person’s physical life cycle, death brings an end to the great adventure of earthly existence.

First of all, this is undoubtedly one of the most important existential issues.

Leaving aside the philosophical implications of the event, death may be defined as the cessation of activity in the vital organs and the termination of the functions they perform.

Under the Civil Code of Quebec, a death that occurs within the province must be reported to a designated public official, in this case the registrar of civil status.

Two forms are used to give official status to the event and to notify the registrar of the death: the attestation of death and the declaration of death.

What is an attestation of death?

As its name indicates, it attests to a death.

A physician usually attests to a person’s death on the basis of conclusive clinical signs.

In some cases, two police officers may prepare an attestation of death if it is evident that a person is dead.1

What is a declaration of death?

It is a document prepared by a person who can identify the deceased, such as the spouse or a family member; in practice, it is drawn up with the help of a funeral services business.

In addition to the information in the attestation, the declaration includes details of the time, place and method of disposal of the deceased’s body, and the names of the deceased’s mother and father and, if applicable, the name of the spouse.

What is an act of death?

When the death has thus been recorded, the government can issue various documents attesting to what has happened.

What is a copy of an act of death?

It is a complete reproduction of the statements in the actual act of death.

What is a death certificate?

It is an official document consisting of an excerpt containing the important information concerning a death as recorded in the registry. It makes it possible to, for example, establish legally that a person has died.

What is an attestation of death?

It serves solely to confirm the presence in, or absence from, the registry of civil status of an act of death or a reference to the death of a particular person.

It cannot replace the death certificate or the copy of the act of death as evidence of a change in civil status.

Who can request the production of these documents?

The information they contain is confidential, and is to be given only to specific persons with a legitimate reason to consult them.

Such persons could include, for example, a notary assigned to the administration of the estate, or a deceased’s spouse applying for the benefits to which he or she is entitled.

Why are translations needed of documents attesting to a death?

As noted, a certified translation of a copy of an act of death, a death certificate or an attestation of death may be required in the administration of an estate or for other legal purposes.

A foreign institution operating in a language other than French may require a “sworn” translation of such a document prepared by a government-certified translator before it will officially recognize a person’s death.

Another example might be a financial institution in the United States requiring the submission of a death certificate in English for a person from Quebec, recently deceased, who had lived in the States for years, so that their bank account can be closed and the funds transferred to Canada.

Just one example among many.

How can I get an official, certified and government-recognized translation?

First, it is important to determine which proof of death is the most relevant in your case. Check with the entity that requires the information.

Next, prepare a high-resolution scan – at least 300 dots per inch (dpi) – of the documentation you want to have translated.

Pictures taken with a camera or a cellphone are mainly used to prepare the quote, but they can suffice in some cases.

Email the scan to quotation@invisibletranslation.com. Please indicate when delivery of the translation is required or the deadline you have to meet. Include your contact data and a telephone number where we can reach you quickly if necessary.

We will promptly provide you with a free quote to match your requirements.

Just fill out our form and we'll get back to you with an estimate. COMPLETE THE FORM
Google Rating
4.9
Based on 66 reviews