Home » What is the difference between interpretation and translation?

What is the difference between interpretation and translation? 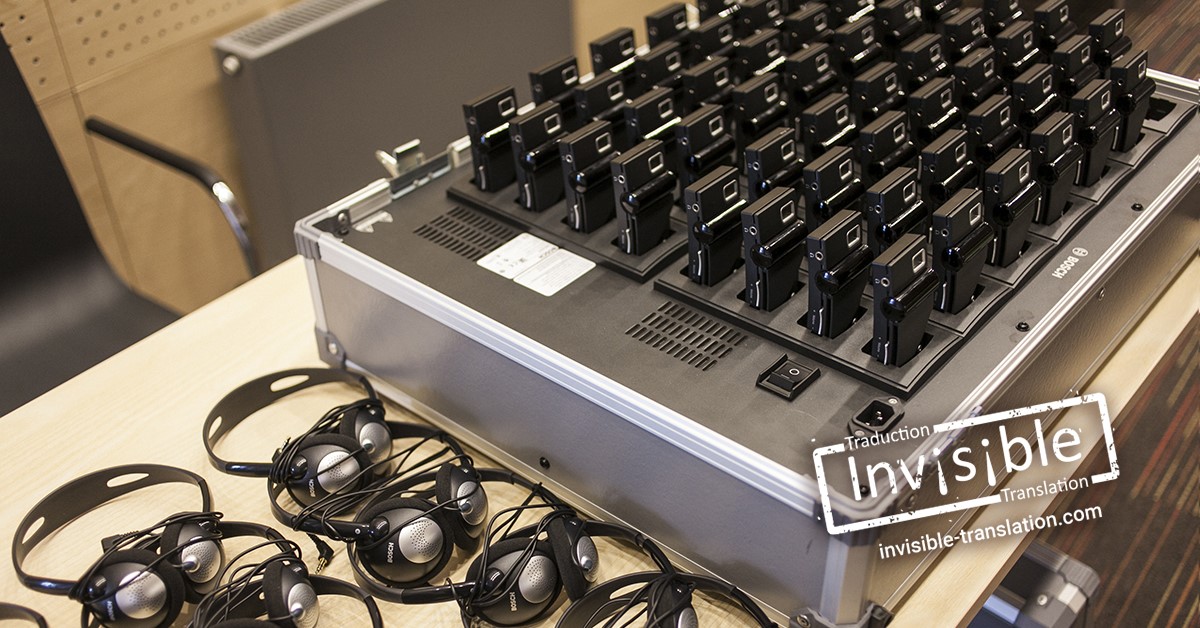 You need a written document translated, while your colleague must talk with someone who speaks a different language.

Whom do you call?

A translator or an interpreter?

You might be surprised to discover that these two apparently similar language professions require very different skills.

Let’s take a closer look right now at what differentiates translation and interpretation.

Translation and interpretation are similar linguistic disciplines that require a passion for languages.

At first glance, the only difference between translation and interpretation lies in the medium used.

If we dig a little deeper, however, we find that appearances can be deceiving: there are many more differences between the two, especially in the skill sets of these professionals.

You have probably already read somewhere that there are three different learning methods: visual, auditory and kinesthetic.

The first two are fairly evocative, but we should note in passing that Merriam-Webster defines kinesthesia as “a sense mediated by receptors located in muscles, tendons and joints, and stimulated by bodily movements and tensions.”

Without thoroughly researching the subject, we can assume that translators are visual learners, since they must pay great attention to the smallest details.

Interpreters, however, probably belong to the auditory learners group, in part because they have very finely-honed listening skills.

The first have bionic vision, while the second have a great ear for language.

What does translation entail?

Translation is the art of transposing the essence of a written text into another language.

To maximize the quality of their work, professional translators translate into their mother tongue or first language.

They also must have a perfect understanding of the source text and be familiar with the culture of the country where the text originated, to grasp all its nuances and subtleties.

With the help of a host of electronic dictionaries, huge databanks, and electronic reference works, they then produce in the target language an accurate, precise and idiomatic translation that conveys the initial message.

If they are fortunate, translators can work at their own pace and let their translation rest before they submit it to their client.

Since they spend their days writing, written language skills are one of their key strengths.

Translation probably first emerged at the same time in history as the first written documents.

In Europe, the origin of this discipline may date back to the first attempts to translate the Bible.

Sacred texts, then written in Hebrew, were first translated into Greek.

Given the huge place religion holds in the history of humanity, translation has played a crucial role in the organization and development of societies.

Specifically, it has contributed to the growth of peoples, creation of the world economy, and to globalization.

Thanks to translators, the ideas, thoughts, knowledge and concepts specific to each culture on the planet have travelled from country to country, seeking only assimilation to awaken human awareness.

The world’s greatest minds, including Confucius, Rumi, Socrates, Nietzsche, Newton, Michelangelo and Kafka, did not all speak the same language.

What does interpretation entail?

Interpretation is the action of converting oral discourse, whether a monologue, dialogue or group conversation, into another language.

It draws on rhetoric, gestures and tone of voice, depending on the context.

Interpreters therefore must be able to transfer between two languages subtle shades of meaning, language register, and specialized terminology.

They must instantly restate the full meaning of what is being said.

Unlike translation, communication therefore is immediate.

Interpreters listen carefully to what is said, without interrupting the speaker, and remain neutral in relation to what the speaker has said.

They then reformulate the message in the other language, and express the speaker’s statements verbally or gesturally, without passing through the written form.

Their only tool is their short-term memory.

These are impressive gymnastics!

Language interpretation apparently dates back to ancient Egypt, 3,000 years before the Christian era. [1]

The Egyptians also created a hieroglyph for the work of an interpreter, used for diplomatic, political, trade, religious and military purposes, in particular.

Today, each interpreter specializes in one or more language combinations, including sign language.

Interpreters therefore are required to work in schools with hearing-impaired students, in boardrooms at meetings of people from various countries, or in court to interpret trials being conducted in another language.

Just like translation, interpretation has contributed to the sharing of cultural, scientific, academic and political knowledge.

These related professions have continued through the ages, developing over time and maintaining their full importance in our modern world.

That, in a nutshell, is what sets the two specialties apart.

If you have to produce a written document in another language, call a translator.

Conversely, if you need to talk with people who don’t speak your language, hire an interpreter.

Finally, remember that not everyone has the innate skills to be a translator or interpreter.

After all, just because you have two hands doesn’t mean you know how to play piano.

A quarterly medley of info from INVISIBLE Translation!

You have Successfully Subscribed!

Just fill out our form and we'll get back to you with an estimate. COMPLETE THE FORM
Google Rating
4.9
Based on 62 reviews